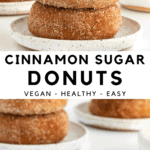 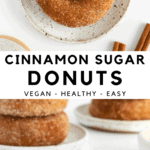 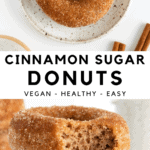 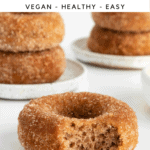 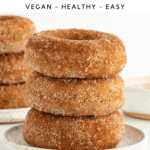 Vegan cinnamon sugar donuts are light, fluffy, moist, and baked to perfection! They’re dipped in a sweet cinnamon sugar coating and super easy to make. No yeast, no eggs, and no dairy are needed. Enjoy this healthier donut recipe for breakfast, brunch, or even dessert!

What’s better than warm, fluffy, fresh-out-of-the-oven donuts on a cozy morning? If you’re a fan of baked goods, you will LOVE these homemade cinnamon sugar donuts! I imagine this recipe to be what would happen if churros and vanilla cake had a baby. The interior is light, moist, and tender while the outside is coated in sweet cinnamon sugar.

If you haven’t tried making donuts before, it may seem a bit intimidating. Most people are used to the typical baked goods like muffins and cookies, but these donuts are actually easier to make! They’re ready in under 30 minutes, made with basic ingredients, and easy-to-follow instructions.

These cinnamon sugar donuts are:

For the full ingredients list and step-by-step instructions, scroll down to view the recipe card below.

First, create the flax egg by combining ground flaxseed and water in a small bowl. Set aside to thicken for 10 minutes; it will form into a egg-like consistency.

Then, generously grease a donut pan with coconut oil or nonstick cooking spray. Fill the pan ⅔ of the way full with batter, leaving enough room for the donuts to rise while baking.

Bake donuts for 10 minutes. Remove from the oven and let cool in the pan for about 5 minutes. After, transfer to a wire cooling rack.

While the donuts are cooling, prepare the butter and cinnamon sugar coating. Add vegan butter to a small bowl and melt in the microwave. Mix the sugar and cinnamon together in another bowl.

Time for the fun part! Brush a donut with vegan butter, then toss it in the cinnamon sugar. Repeat until all donuts are evenly coated. Enjoy!

How to make them gluten-free: Replace the all-purpose flour with a 1:1 gluten-free baking flour. I recommend the Bob’s Red Mill brand. Results may vary with other brands.

Make muffins, too! A great thing about this recipe is that it can double as muffins. If you don’t have a donut pan, simply use a muffin tin instead. Keep an eye on them while they’re baking; you may need to adjust the baking time.

Vegan cinnamon sugar donuts are light, fluffy, moist, and baked to perfection! They’re tossed in a sweet cinnamon sugar coating and super easy to make. The recipe is dairy-free, contains no eggs, no yeast, and can be gluten-free or oil-free. Great for vegan brunch, breakfast, or even dessert! #donuts #veganbaking #cinnamonsugar #vegandonuts #healthybaking #cinnamon #glutenfreebaking #veganbreakfast #veganbakedgoods #cinnamonsugardonuts

This post contains affiliate links. If you make a purchase through one of these links, I earn a small commission at no additional cost to you. I only recommend products I personally use, trust, and love!

Welcome to the Purely Kaylie kitchen! I share plant-based recipes with simple, healthy ingredients. Whether you’re vegan or not, take a look around. There’s something here for everyone to enjoy! About Kaylie → 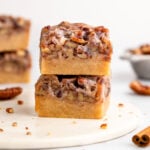 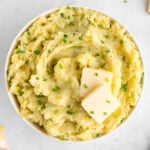 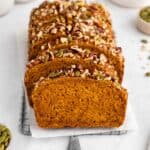 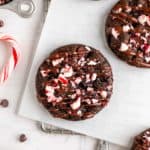 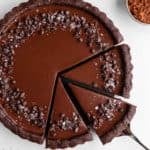 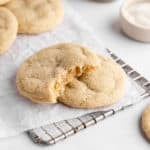 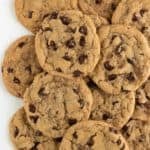 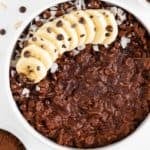 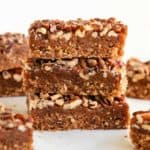 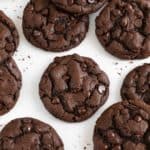 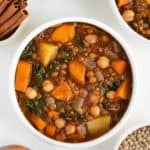 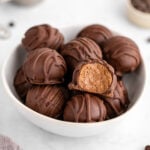 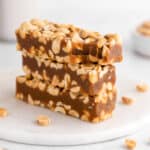 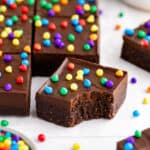 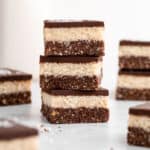